We have a whole lot of stuff coming up. In March we’ll be in Fukuokoa Japan as part of the GoGlobal program with the Royal College of Art London, and then in April will be at La Selva research station in Costa Rica as part of our OTS course Quantitative and Computational Methods in Animal Behavior. Another stop in Jamaica for field work at the Alligator Head Foundation, and then off to Tanganyika again. 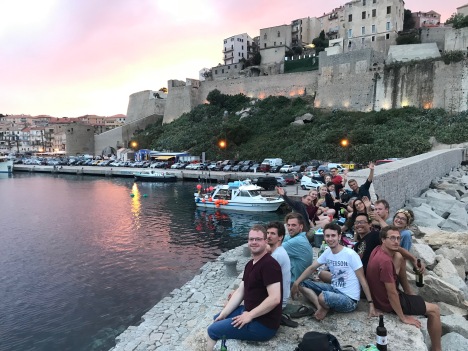 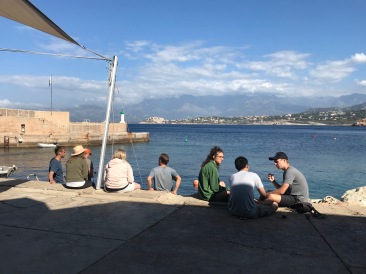 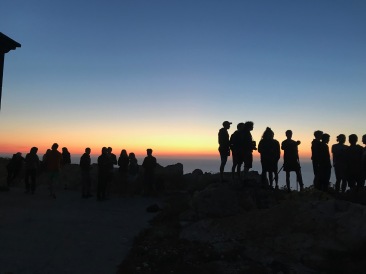 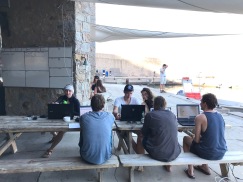 We’ll soon be on some more fishing trips! Along with the Alvarado Lab at Queens College CUNY, we’ll be visiting Lake Tanganyika even more often in the coming years as part of an NSF funded project examining the mechanisms of colour and behavioural change in polyphenic and polymorphic cichlids. 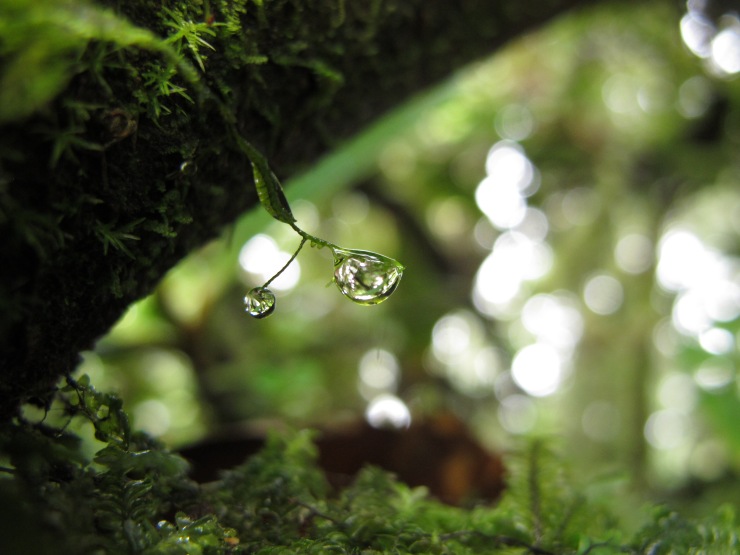 Well that’s certainly not a fish… Along with an awesome team from the Peleg and Meroz labs, we’ve just been awarded the fancy HFSP Young Investigator’s Grant (no but seriously, HFSP here). Here’s the press wrap-up:

The structure of networks can have massive impacts on how information moves. From the viral spread of fake news, to power blackouts, to crowd funding, the ways individual systems connect and influence one another shapes much of modern life. A broad goal across disciplines is to understand and design optimal network structures, but understanding the multitude of ways individuals in these systems affect one another presents a massive challenge to researchers.

To address this issue, Alex Jordan, leader of the Integrative Field Biology Group in the Max Planck Department of Collective Behaviour and University of Konstanz, has teamed up with computer scientist Orit Peleg (University of Colorado Boulder) and plant physiologist Yasmine Meroz (Tel Aviv University) to understand how information moves through massive networks of plants, aiming to create models of optimal network structure that can be employed in areas from computer science to public transport. Their HFSP grant is one of only nine 2019 Young Investigator Grants, which are awarded to researchers within five years of establishing their independent research group and no more than ten years from their doctoral degree.

Because they can move their leaves and flowers to track the sun, by maximizing their own exposure, sunflowers in turn throw shade on their social partners. These plants must then in turn move to avoid being shaded themselves, creating large network cascades of cause and response in these plant communities.

“I have long been studying the ways animals interact and affect one another’s behaviour in social groups,” says Jordan. “But animals are incredibly complex – interacting with one another through sight, sound, touch and smell. The complexity of these interactions, coupled with the fact that animals often move around in space, means a complete understanding of social network interactions in these systems is close to impossible.”

“In contrast, with the sunflower system we have the ability to measure and manipulate every aspect of interaction, from reduced photosynthesis from shading, to spatial arrangement of individuals, and even to prevent movement in response to light at all. As such, we can capture all the information that flows in the system.”

We’ve been embracing the Konstanz winter by partaking in (sports?) that require various forms of sliding around, as well as dressing up for Fasnacht. 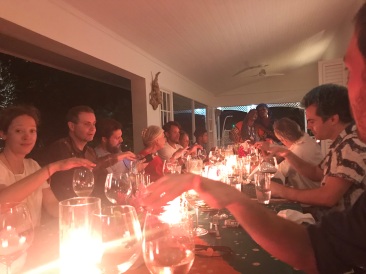 In the deep heart of Africa once again. Good photos by Jakob and Paul, bad ones and drone ones by Alex! 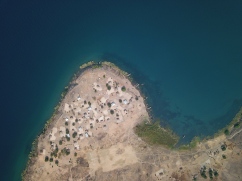 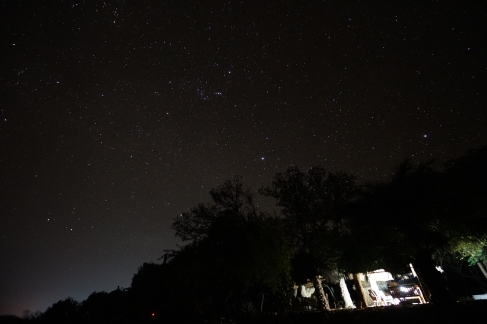 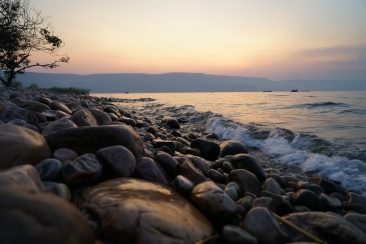 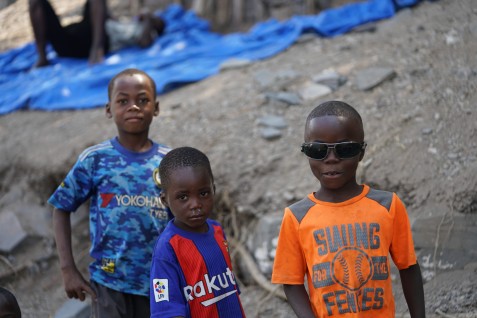 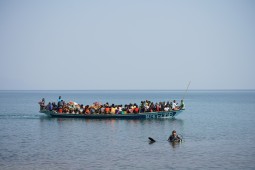 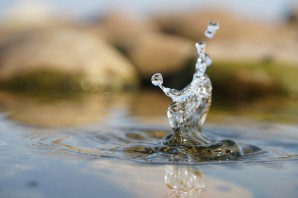 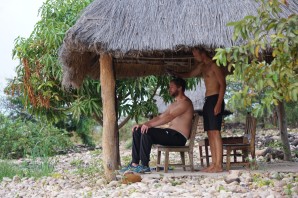 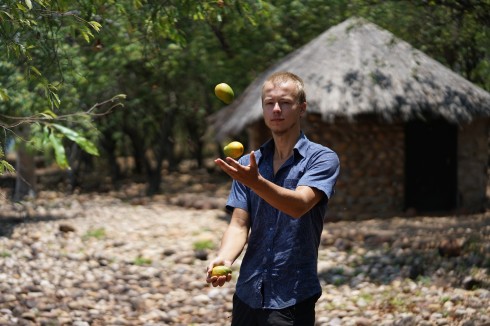 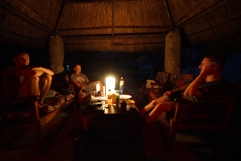 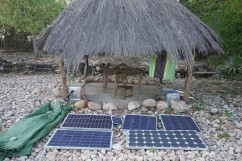 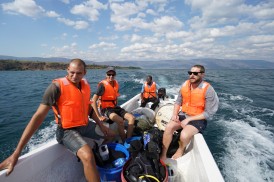 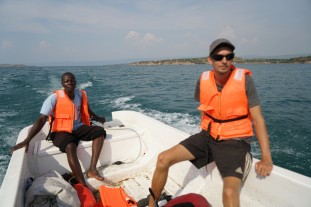 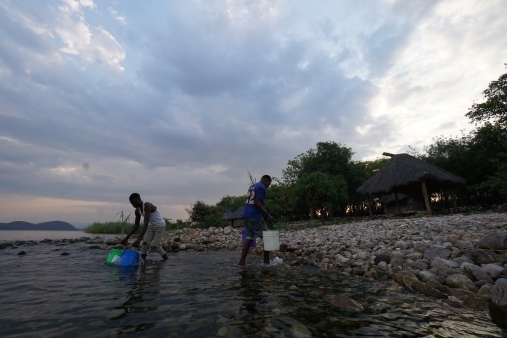 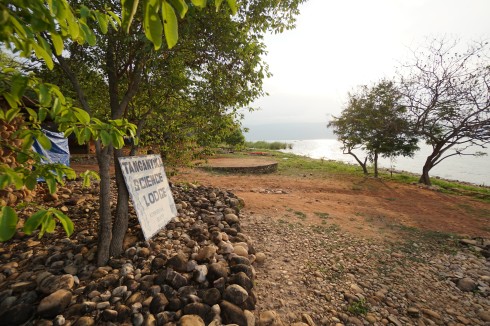 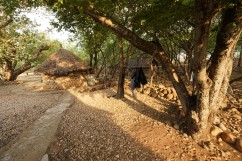 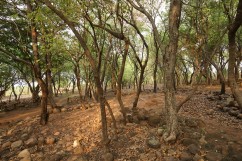 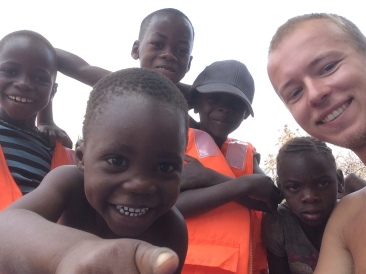 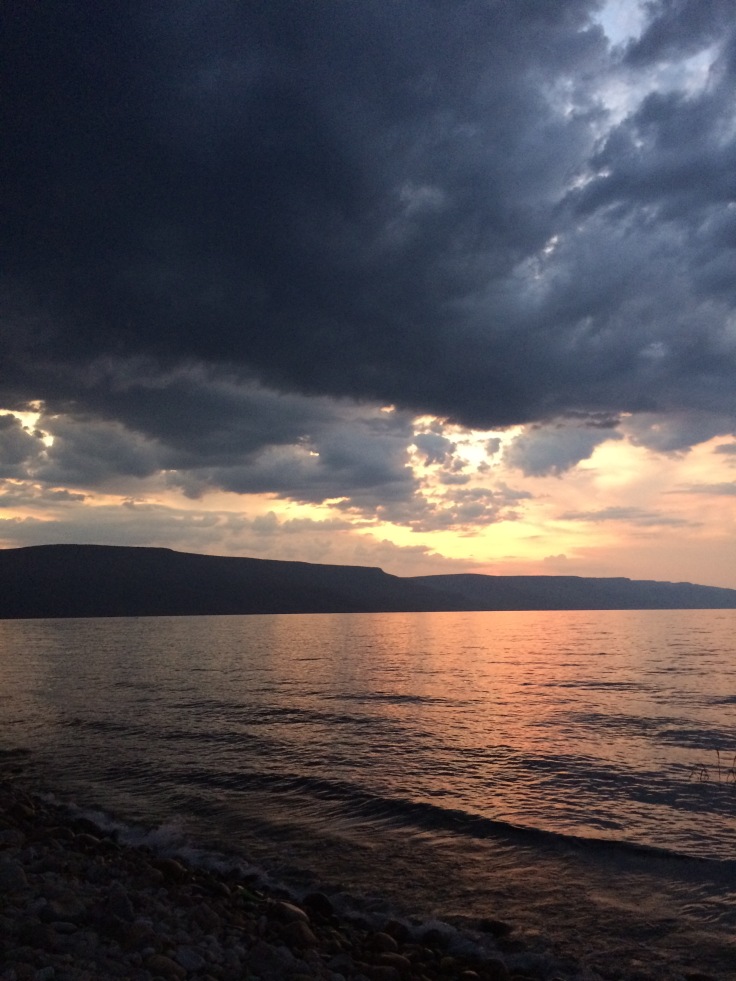